Ulcers is commonly known as gastric ulcer and duodenal ulcer, the formation of ulcers is closely related with gastric acid or pepsin digestion. Ulcer disease is a chronic disease, its seizures were cyclical, episodes and remission of alternating appear, and the onset of abdominal pain has a certain rule. The main cause of ulcers include: 1. Helicobacter pylori infection 2. Bad diet 3. Mental factors 4. Drug stimulation. Many patients with gastric ulcer who have taken non-steroidal anti-inflammatory drug history, these drugs will stimulate our gastric mucosa, causing damage, then it will cause ulcer disease over time. The current anti-ulcer drug is mainly focused on reducing gastric acid and enhance the protective effect of gastric mucosa. In recent years,the research and development of anti-ulcer drug progress is faster, effective drugs have been listed, sales are also rising. 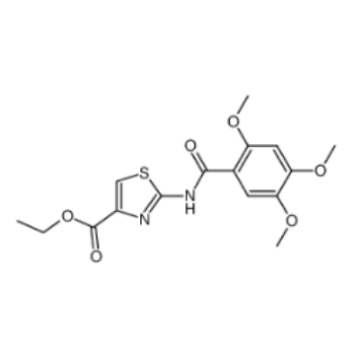 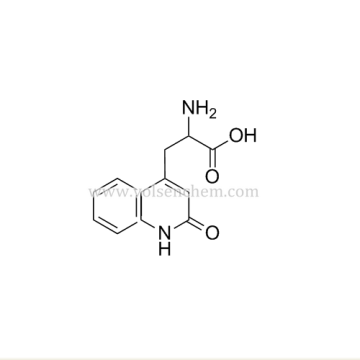 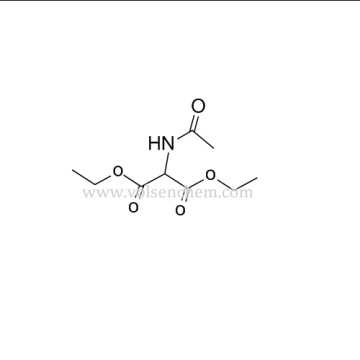 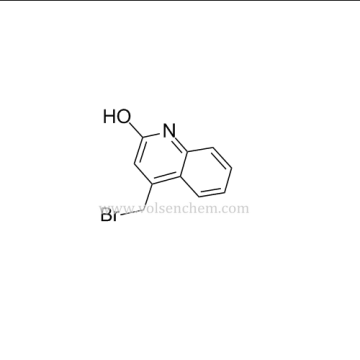 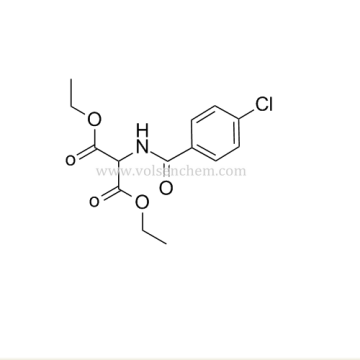 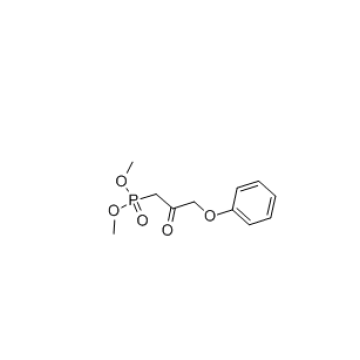 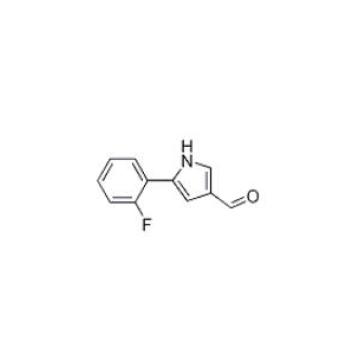 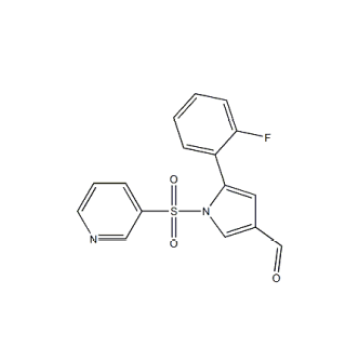 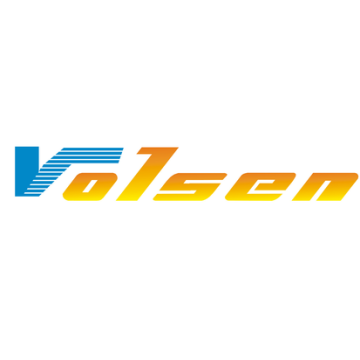 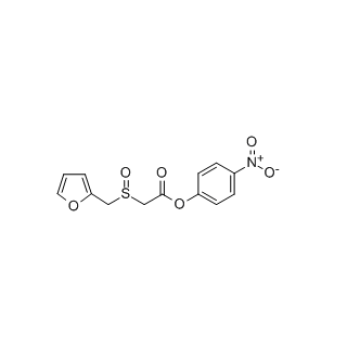 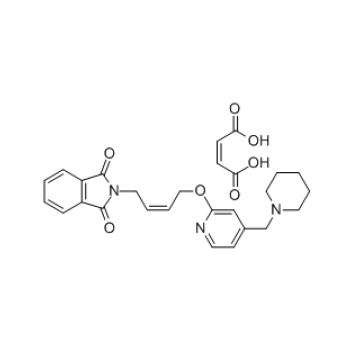 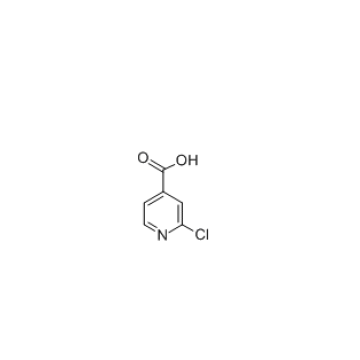 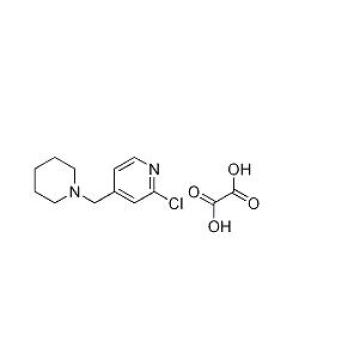 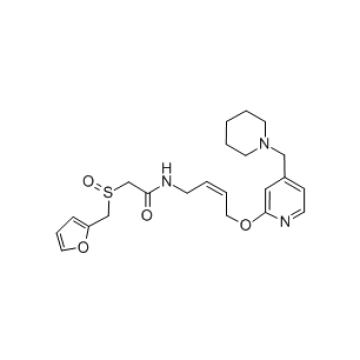 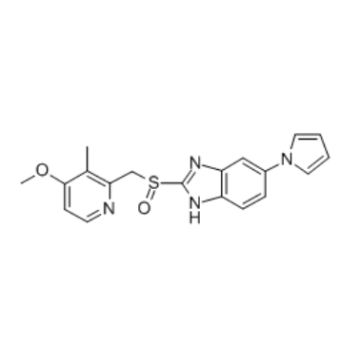 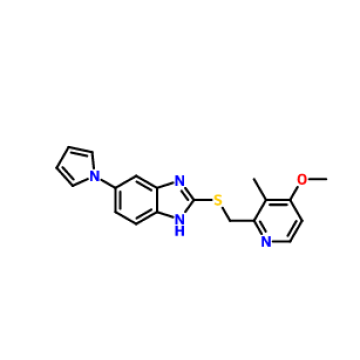