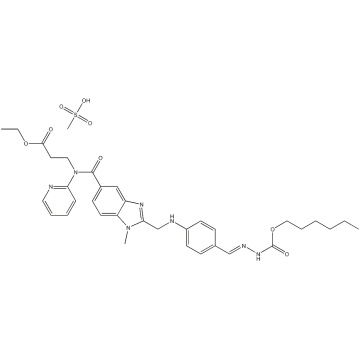 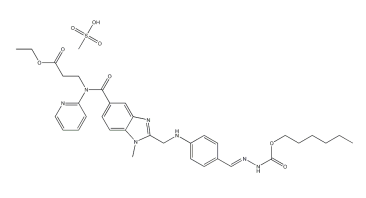 Usage: It can treat and prevent blood clots, reducing the risk of stroke.